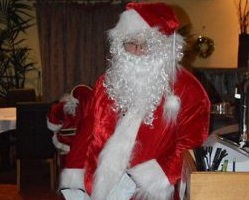 There was also a visit from Santa who brought a gift for all the guests which Triton were proud to donate , judging by the photos a great day was had by all , but Santa for some reason looks very familiar not naming names Dougie !! 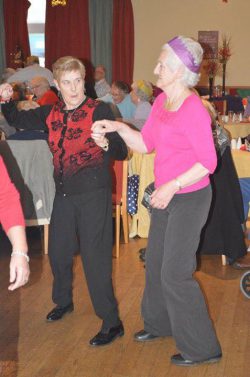 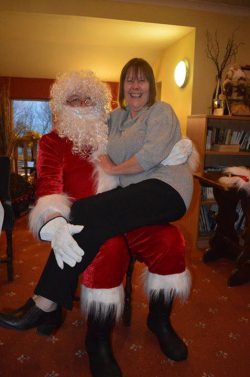