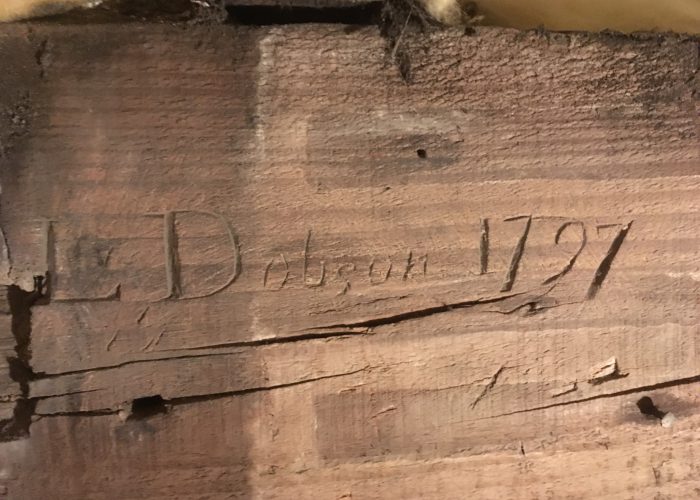 Roger Clayton and Darren Bowen our Site Managers at the Grove House site have unveiled a beam which dates back to 1797.

Triton are currently on site constructing a new 3 storey , 63 bed care home and whilst working on the refurbishment on the original building which dates back to the 17th Century the beam was exposed.

The house for many years was known as New Hall and was probably built by Joseph Dobson , an attorney and important landowner , it was sold in 1878 and  bought by William Dibb Scales who was a retired prosperous boot manufacturer and apart from the Grove House owned a large  area of land which he leased  to various local clubs one of which was St Lawrence Cricket club.

Engraved on the beam was the name ” L Dobson”  we can only assume he was a relation to the original owner , over 200 years later perhaps Darren and Roger should leave their mark for future generations  ! 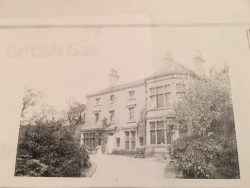 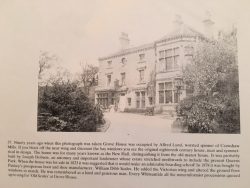