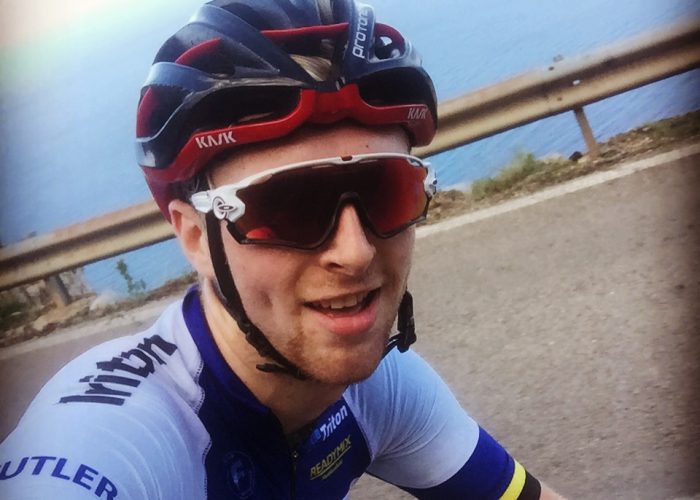 Flying The Triton Flag In Spain

Josh Cutler one of our Quantity Surveyors has recently been on an end of season training camp in Majorca.

Josh is part of the 3RT Cycling Team and accompanied by two other team mates they spent 7 days cycling in the sun rather than the dismal British weather.

Averaging around 4 hours each day on their bikes they managed to take in some wonderful scenery.

The  longest day was on the coast rode from Andratx to Valdemossa which was a journey of over 123km equating to nearly 5 hours of riding , Josh wore his Team Triton jersey on this day which is a fantastic show of flying the Triton flag.

Should we get any new enquires from this marketing event we don’t think we will be short of volunteers to run the project !! 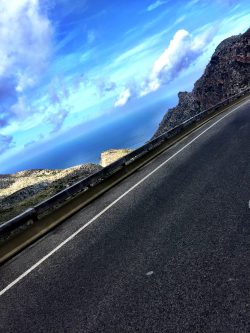