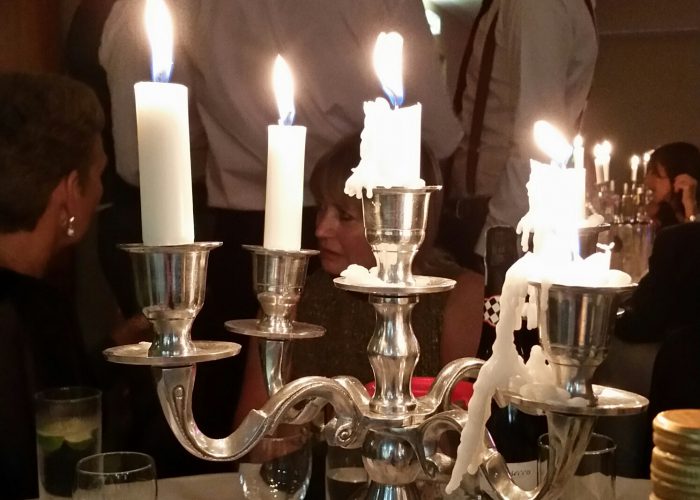 There was a small awards ceremony included in the evening where certain members of staff are recognised for going above and beyond , one of which was the Health & Safety Award chosen by the Contracts  Manager and this was presented to Mick Taylor

A team quiz started the evening off with the prize for the wining table being in dispute due to cheating allegations !

The proceeds from the  raffle were donated to Heart Research UK who received £141.00

A good time was had by all ! 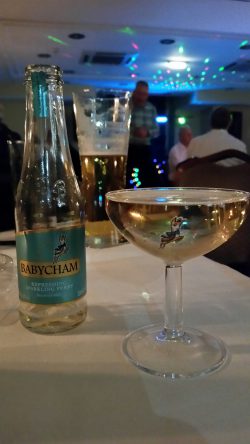 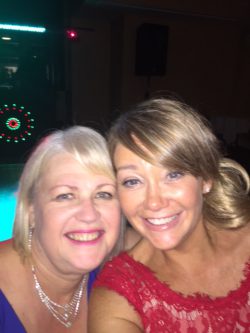 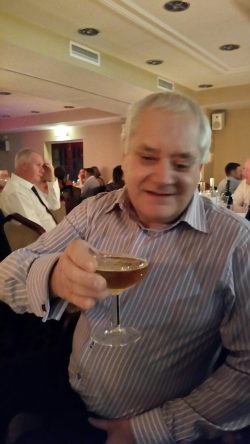 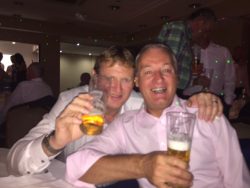 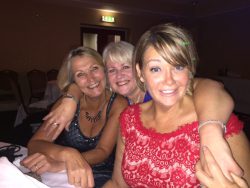 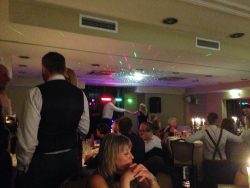 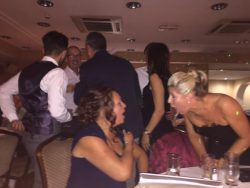 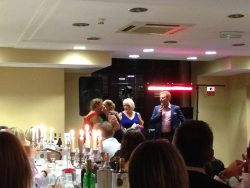